Each year the prestigious American publication, Wine Enthusiast, honors the individuals and companies that have made outstanding achievements over the past year in the wine and alcoholic beverage world.

Joining the company of the 2018 European Award-winning Gonzȧlez Byass family-owned wineries from Spain, is a Sicilian wine company, Tasca d’Almerita, crowned as the European winner of the Wine Enthusiast’s Awards of 2019.

Wine Enthusiast is delighted to name Tasca d’Almerita from Sicily as European Winery of the year, in recognition of the company’s achievements and contributions to the improvement of Sicilian and Italian viticulture, as well as its progressive, advanced forward-thinking initiatives. The win for Tasca d’Almerita in the category of “European Winery of the Year” marks an important recognition for the company and for Sicilian wine. This is an achievement never before attained by a Sicilian winery.

Although Tasca d’Almerita is a Sicilian wine company, the commitment to sustainable wine-growing that the Tasca family has made, has had an extremely positive influence, not only on their own wine, but also on the environment at large and other Italian wineries.

The winery’s story starts in 1830, with the Count Giuseppe Tasca d’Almerita’s acquisition of the Regaleali Estate between Palermo and Caltanissetta, where the rolling hills range between 1,312–2,953 feet above sea level, with pronounced day-night temperature changes, encouraging ideal grape ripening and complex aromas in both native and international grapes.

By the 1950s, the company had become even more focused on viticulture. It began to employ advanced forward-thinking methods in the vineyard and the cellar, which eventually culminated in Count Giuseppe Tasca d’Almerita’s creation of a special reserve red wine, Regaleali Rosso del Conte.

In 1970, the first single-vineyard wine in Sicily and one of the first red wines destined for lengthy aging was called Riserva del Conte, made from Nero d’Avola, Perricone and other native red grapes. This was followed by Nozze d’Oro in 1984, a blend of Inzolia and Sauvignon Tasca, a unique selection.

In 1979, Giuseppe’s son, Lucio Tasca, planted international varieties on the estate. His work with Cabernet Sauvignon, Chardonnay and Pinot Noir in the 1980s and ’90s encouraged many other Sicilian winemakers to follow his example.

In 2001, Lucio handed the management to his sons, Giuseppe and Alberto. That same year, the winery acquired the stunning Capofaro estate on the island of Salina, where the focus is on the Malvasia native grape.

Alberto, now the CEO and driving force behind Tasca d’Almerita, shares the entrepreneurial spirit of his father and grandfather. Under his guidance, the company has continued to expand, investing in areas that yield wines with strong, distinct personalities.

Besides innovation, research and a commitment to express Sicily’s multifaceted growing zones, perhaps the most important contribution Tasca d’Almerita has made, is Alberto’s commitment to and passion for sustainability. His dedication led to the creation of SOStain, now an association of like-minded Sicilian producers that launched in 2010. Members must adhere to a strict set of terms and undergo field checks made by an independent, third-party organization. The winery’s criteria include vineyard and production methods that must have a lower impact than the Organic Certification standards in every category.

In addition to the family’s historic estate, Regaleali, it now has vineyards in the Aeolian islands, on Mount Etna, in the province of Trapani and in the DOC Monreale area.

Alberto Tasca will formally accept this award in January 2020, joining this year’s other winners at Wine Enthusiast’s 20th Anniversary gala in San Francisco. 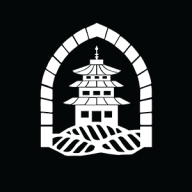 Gifting Wine: Choosing the Right Wine for Someone Else 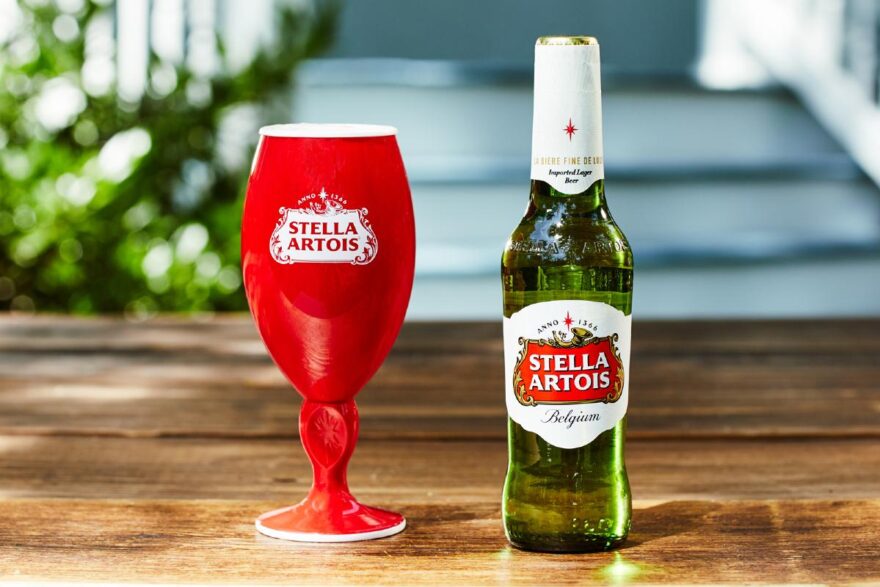 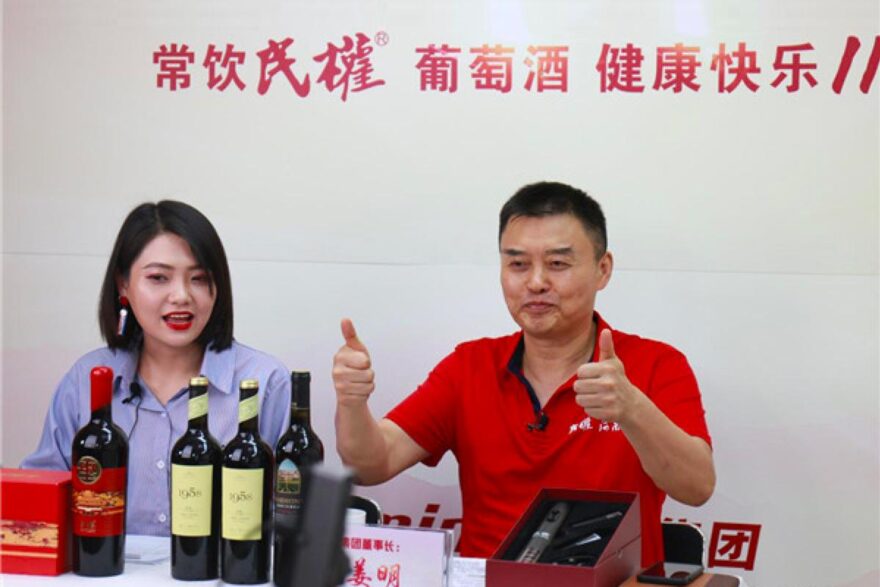 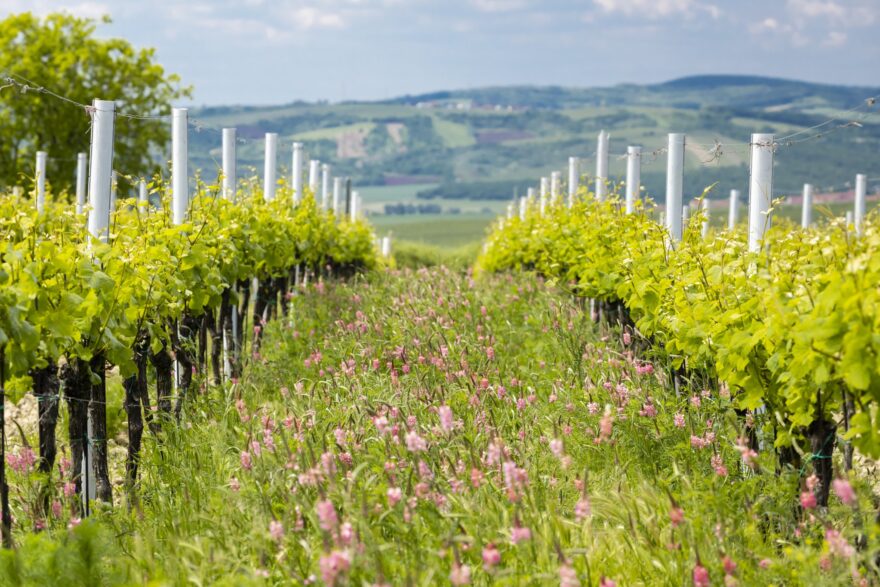 Organic, Vegan and Biodynamic Wine: What is the Difference? 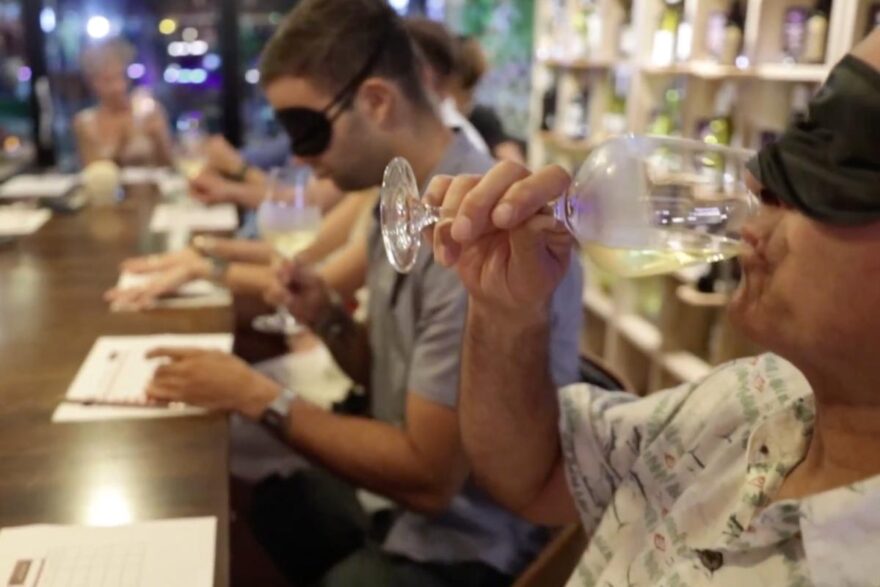